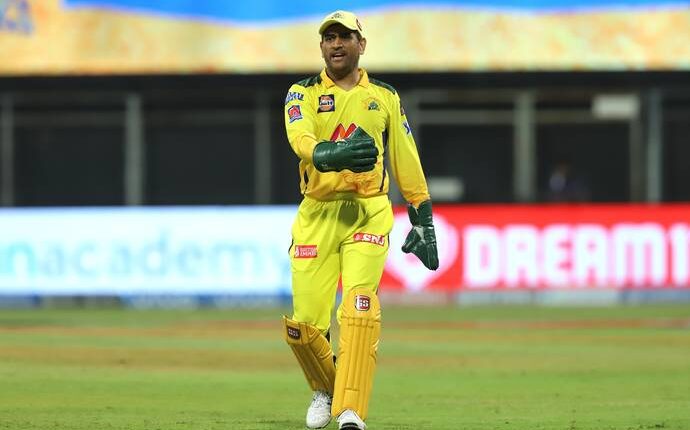 Mumbai: Chennai Super Kings captain MS Dhoni was fined after his team maintained a slow over-rate during its IPL 2021 contest against Delhi Capitals on Saturday.

“As it was his team’s first offence of the season under the IPL’s Code of Conduct relating to minimum over-rate offences, Mr Dhoni was fined Rs 12 lakh,” an IPL statement said.

According to IPL 2021 Code of Conduct, the minimum over-rate in the 14th season should be 14.1 overs per hour, ignoring the time taken for strategic time-outs.