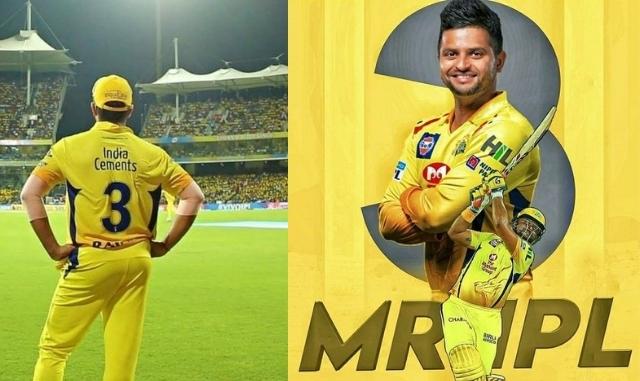 Chennai: Fans are still shocked! Videos in YouTube, Images and Memes on Social Media are getting rounds as the auction hammer for Chinna Thala sounded very bad this time.

Suresh Raina’s former team Chennai Super Kings did not buy him this time but CEO Kasi Viswanath on Monday revealed that CSK did not acquire veteran star at the IPL 2022 mega auction as he may not fit in the current team’s composition.

CSK CEO admitted that Raina has been consistently performing for CSK over the years and not having him was “very difficult”.

“Raina has been one of the most consistent performers for CSK for the last 12 years. Of course, it was very difficult for us, no to have Raina but at the same time, you should also understand that the team composition depends on the form and kind of team which any team would like to have so that’s one of the reasons why we thought he may not fit into this team,” Kasi said in a video shared by Chennai Super Kings on their YouTube channel on Monday.

“We will miss him, we will miss Faf who has been with us for the last decade, that’s the process and dynamics of the auction,” he added.

Though Kasi tried to clear fans’ doubt through the video, Raina lovers are yet to disipher that why the hard hitter’s name missed out from the second round auction.

Raina went unsold when he came up for auction on Day 1 of the mega auction. Chennai Super Kings, which is fondly called ‘Chinna Thala’ did not bid for him. Raina was not part of the list of players teams submitted for the final accelerated round on Day 2 of the bidding process in Bengaluru on Sunday.