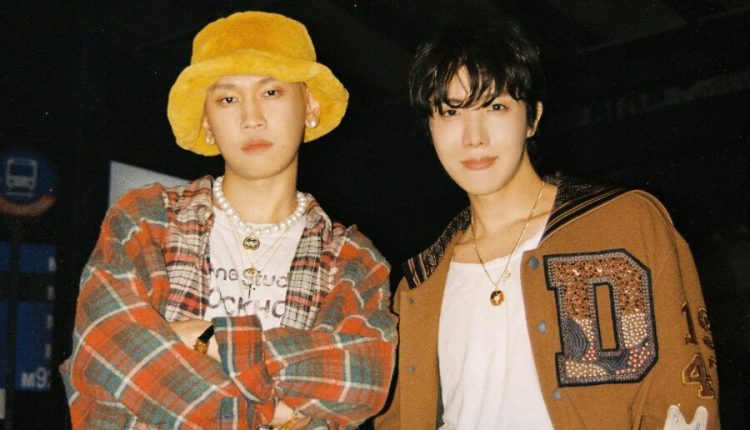 Seoul: Crush and BTS’s J-Hope‘s new collab track is dominating iTunes charts across the globe. On September 22 at 6 p.m. KST, Crush released his new single “Rush Hour” featuring BTS’s J-Hope. Immediately upon its release, the song shot to No. 1 on Bugs’s realtime chart in Korea, and it also rose to the top of iTunes charts in many countries around the world.

By the morning of September 23 KST, “Rush Hour” had already hit No. 1 on iTunes Top Songs charts in at least 41 different regions, including Brazil, Chile, Indonesia, Mexico, and the Philippines.

The single also entered the top 10 in 68 different regions, including the United States (where it reached No. 2), Japan (No. 3), and the United Kingdom (No. 4).