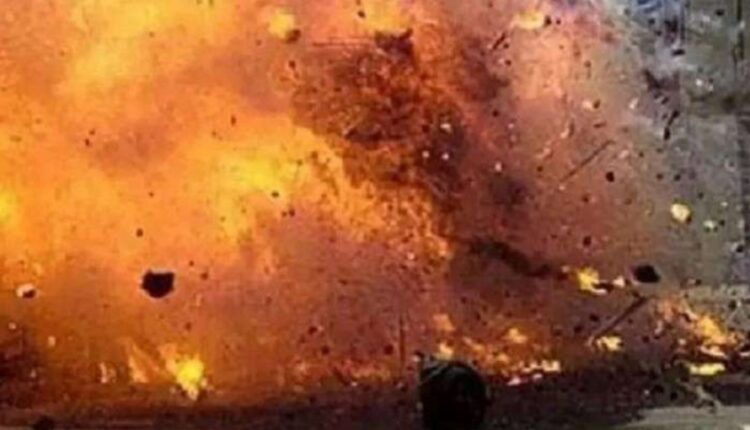 Kolkata: At least three children, aged between 11 and 14 years, sustained injuries after they lobbed a crude bomb assuming it was a ball. The incident was reported from West Bengal’s Murshidabad district.

The victims have been identified as Mamun Ali, 11, Ashik Sheikh, 14 and Jewel Sheikh, 12.

According to reports, the three boys, identified as Mamun Ali, 11, Ashik Sheikh, 14 and Jewel Sheikh, 12, were playing cricket in a field. One of them had hit the cricket ball which landed in an adjacent farmland full of sunflower plants. All three went to look for the ball and found a ball-like object lying in the farm.

When they picked it up assuming it to be a ball and threw it, the explosion took place.

Following this, the kids sustained injuries.

The injured were rushed to the Murshidabad Medical College and Hospital.

Try These Yoga Asanas To Shake Off Your Winter Lethargy

IPL 2022 To Be Held In India Without Crowd: BCCI Sources