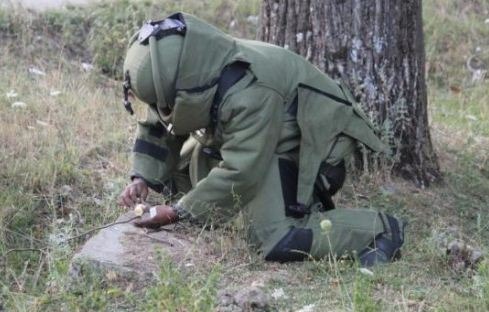 According to sources, the CRPF team detected the explosive with a metal detector during a combing operation on the newly constructed road.

After being informed, the disposal team of the CRPF reached the spot and neutralised the 40 kg Improvised Explosive Device.

The IED that exploded also created a pit on the middle of the road.