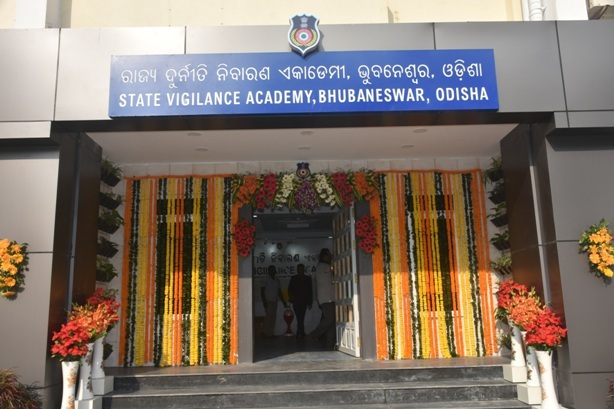 Bhubaneswar: The Odisha Vigilance Directorate on Saturday informed that Private Secretary (PS) to Odisha Staff Selection Commission (OSSC) member Biranchi Narayan Sahoo was found in possession of assets disproportionate to the known sources of income to the tune of Rs 3.51 crore.

According to officials, the disproportionate assets constitute 268% of his known sources of income.

Earlier on Friday, Vigilance sleuths conducted raids at six different places in Bhubaneswar and Cuttack including Sahoo’s residence at Niladri Vihar on specific allegations of acquisition of assets disproportionate to the known sources of his income.

Following the raids, Sahoo was found in possession of assets worth Rs 3.79 crore including two double-storied buildings at Niladri Vihar, 14 plots in Bhubaneswar, Puri, and Khordha, insurance deposits worth over Rs 56 lakh, cash worth over Rs 25 lakh, and gold ornaments worth Rs 60 lakh.

Sahoo was apprehended following raids on his houses and later forwarded to the court.

Minor Boy Killed Over Past Enmity In Malkangiri