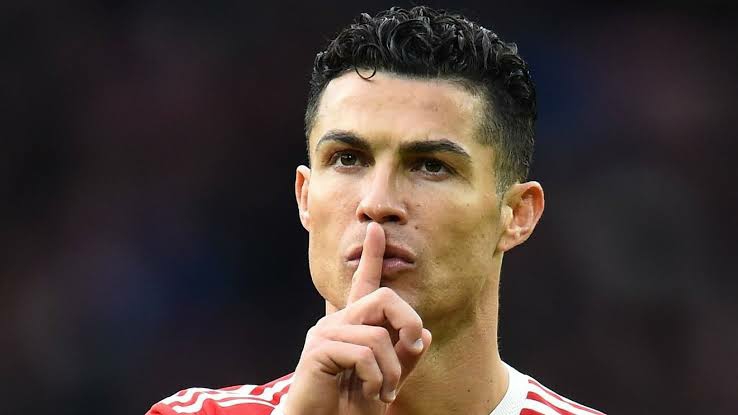 Manchester United are set to sack footballing superstar Cristiano Ronaldo from the club for ‘breach of contract’, according to a report in the Daily Mail. The report also suggests that the club won’t be paying Ronaldo, remaining £16 million of his wage owed to him, following the contract breach.

Ronaldo grabbed the world’s attention after accusing Manchester United of not giving him the respect he deserves, adding that he was made the “black sheep” who was getting accused for everything that had gone wrong at the club.

Earlier on Friday, the club, in an official statement, said that it had initiated “appropriate steps” in response to Ronaldo’s interview.

“Manchester United has this morning initiated appropriate steps in response to Cristiano Ronaldo’s recent media interview. We will not be making further comment until this process reaches its conclusion,” the statement read.

In a statement, which was issued by Manchester United soon after after Ronaldo’s interview, the club had said that it was considering “its response after the full facts have been established.”

“I think the fans should know the truth. I want the best for the club. This is why I come to Manchester United. But you have some things inside that don’t help (us) reach the top level as City, Liverpool and even now Arsenal . . . a club with this dimension should be top of the tree in my opinion and they are not unfortunately,” he added.