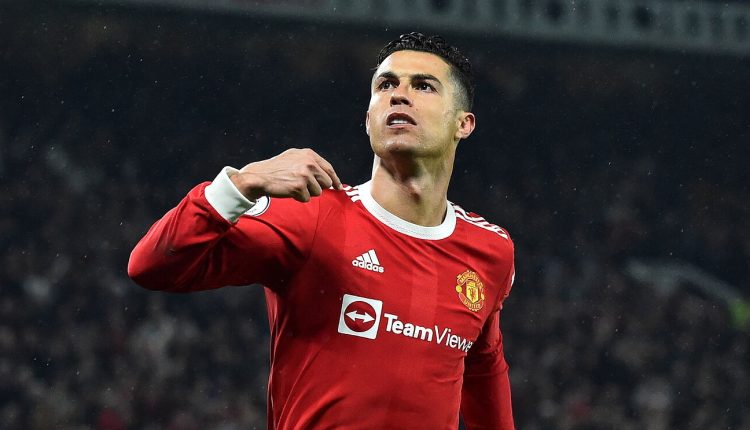 Ahead of the game at the Selhurst Park Stadium on Sunday, May 22, the Portuguese footballer sustained a hip injury, the British media reported on Saturday.

The Funchal-born Ronaldo missing the game will be a body blow for United as the 37-year-old is currently their leading goal-scorer this season with 24 goals. Back in January and March, Ronaldo missed quite a few matches with hip flexor trouble.

United are currently placed sixth in the Premier League points table with 58 points from 38 matches. After missing out on the chance to qualify for next season’s Champions League, United will be looking to seal a spot in the upcoming Europa league.

They will go into the game against 13th place Crystal Palace on the back of a crushing 0-4 defeat at the hands of Brighton on Saturday, May 7 at the Falmer Stadium.

The match against Crystal Palace will also be Ralf Rangnick’s last as the interim manager of the team. After Rangnick’s departure, Erik ten Hag will take over as the permanent manager of United.