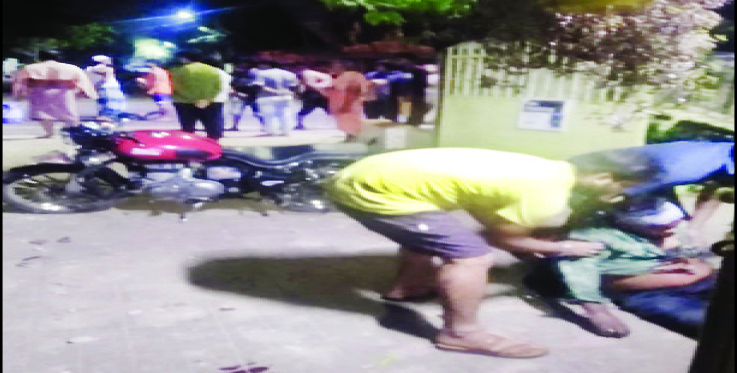 Bhubaneswar: The law and order situation in the Capital city is deteriorating fast. Even senior journalists are not safe in Bhubaneswar.

The latest incident occurred late on Saturday night. A miscreant gate-crashed into the government residence of senior journalist Pradyumna Mohanty who is staying in VA-20/4 at Unit 2 here.

The family members of the senior journalist were, however, safe as they were asleep at the time of the incident inside the home.

Reports said the miscreant was overpowered by the family members before he could attack them. He was found in an inebriated condition. The police were informed immediately, but arrived very late, the journalist alleged.

Mohanty said he and his family members are in a state of panic after the incident. He alleged that the Commissionerate Police in Bhubaneswar has become inactive to handle law and order situation. Mohanty further alleged that dreaded criminals are loitering freely in the city and added that they do not care for the police.

The senior journalist said drunken youths whizz past in busy city roads at night for which the life of the common man is in peril. This situation has come to such a pass that no one is safe in Bhubaneswar. He said the  Commissionerate Police as well as the government must be answerable to the deteriorating law and order situation in Bhubaneswar.