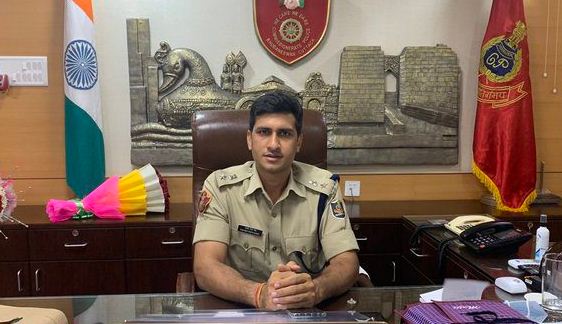 Cuttack: Commissionerate police on Monday raided several places in Cuttack after the death of a youth due to kite string.

Reportedly, the cops have detained a trader who was allegedly selling Manja (glass powder coated thread) at the Jagatpur area of the city on Monday.

On the other hand, Cuttack DCP Prateek Singh has assured that several raids are being conducted to nab the culprit behind the incident.

During such raid 480 nos of kite spools/runner (Natei), 672 nos of kites and 21 bundles of Chinese manja have been seized, 04 nos of cases have been registered against 04 shop keepers and kite flyers.

It is pertinent to mention that a youth named Jayant Samal was killed after a kite string hanging on the road slit his throat at Pirbazaar in Cuttack on Sunday.

Jayant was immediately rushed to the nearest hospital where doctors declared him received dead.

Following this, the family members of the deceased had lodged a complaint at the Jagatpur police station.

Over 25 Lakh Children To Receive Covid Jab In Odisha