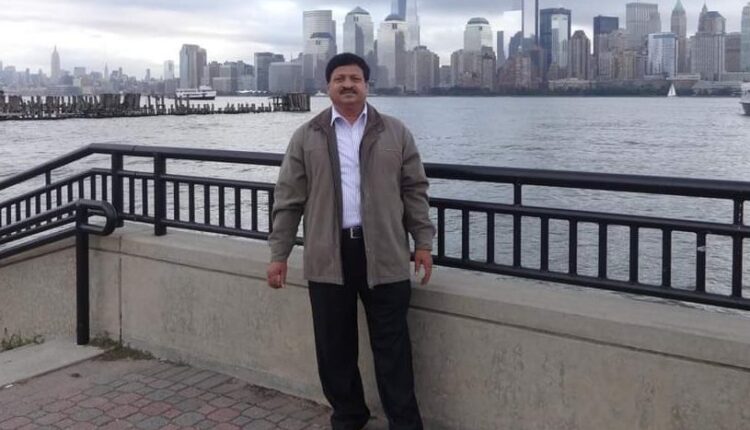 Bhubaneswar: The SDJM Court here on Tuesday allowed the Commissionerate Police to take suspended IFS officer Abhay Kant Pathak on a two-day remand in connection with fraud allegation levelled against him by travel agency Sky King.

Earlier, police had taken his son Akash Pathak on remand for interrogation in the case. The SDJM court on Monday remanded him to judicial custody following the culmination of his four-day police remand. He is currently lodged in the Jharpada jail.

On December 17, the Commissionerate Police had obtained Akash’s custody to interrogate him in connection with the Rs 65 lakh fraud allegations levelled by Sky King.

As per the complaint lodged by the travel agency with Kharavela Nagar police, Akash, impersonating himself as the managing director of Tata Motors Limited, had booked charter flight tickets and luxury accommodation in five-star hotels through Sky King at the cost of Rs 2.78 crore.

However, they paid Rs 2.13 crore and refused to clear the remaining dues, the complainant alleged.

29 Migrant Workers Rescued While Being Trafficked To AP