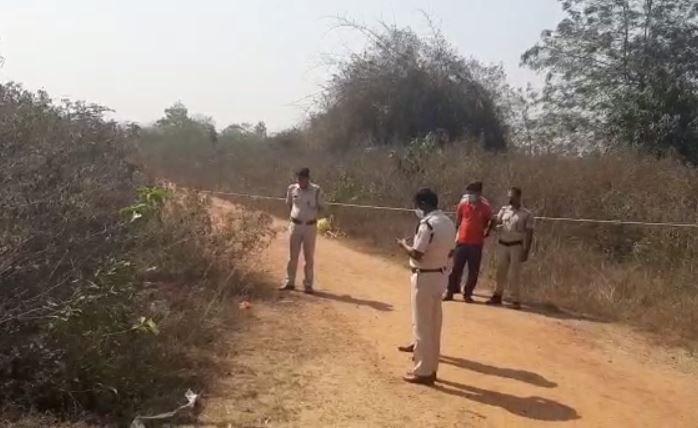 Bhubaneswar: Two days after the Commissionerate Police recovered the headless body of a woman on the outskirts of the Capital city, it has today announced a cash reward of Rs 50,000 for identifying the deceased.

In a bid to make headway in the case, the police have released the physical attributes of the victim and appealed people to call on a helpline (8280338323, 8280338296) in order to help establish her identity.

Those having any information about the deceased woman will be rewarded with Rs 50, 000 cash, tweeted the CP.

Notably, on Thursday, the headless body of an unidentified woman was recovered from the roadside near Dasapur on Bharatpur-Chandaka road.

Initial investigation suggests the woman was murdered and then beheaded possibly to conceal her identity.

Police had registered a case under IPC Sections 302 (murder) and 201 (causing disappearance of evidence of offence) and launched an investigation.

Amazing Hill Stations In Odisha You Must Visit In 2021