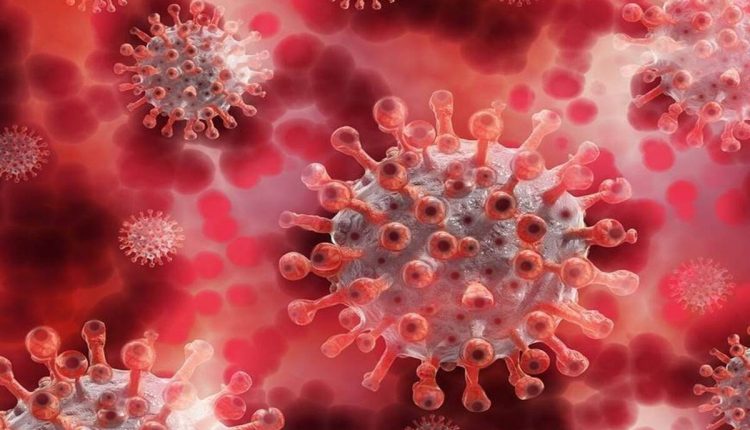 Washington: The SARS-CoV-2 virus is still highly transmissible between mammals, according to a study based on computer simulations.

Researchers at Rochester Institute of Technology (RIT), US, found that coronaviruses use their spike proteins — which help them to infect cells — to attach themselves to the host cells in both bats and humans in much the same way.

The findings, published in the journal Royal Society Open Science, show how the viral spike proteins in several SARS-CoV-2 variants interact with the host cell receptors known as ACE2 in both humans and various bats of genus Rhinolophus.

“We were hoping to see really cool adaptive evolution happening as the virus got more used to humans and less used to bats, but we actually saw that there wasn’t a whole lot of change,” said Associate Professor Gregory Babbitt from RIT.

“Because this binding site has not evolved very much, there’s really not much stopping it from transmitting from humans to bats,” Babbit said in a statement.

Scientists believe bats first transmitted SARS-CoV-2 to humans in December 2019, and the virus has since evolved into several variants such as Delta and Omicron