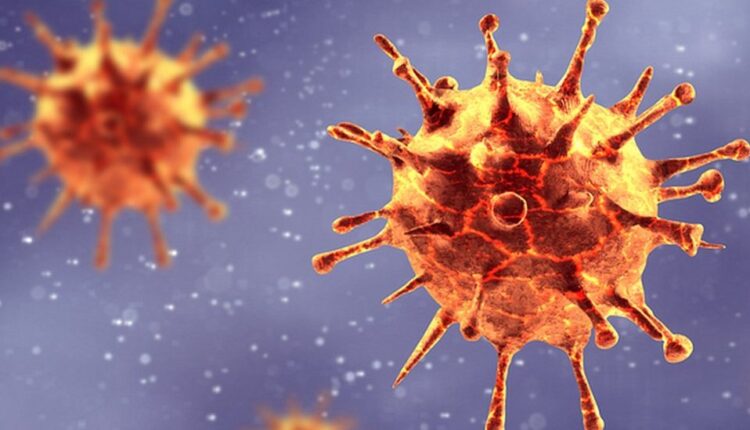 London: The Public Health England (PHE) has said the COVID variant with worrying mutations was first detected in India. It is now found in the UK.

Reports said these variants contain a different overall set of mutations, but some overlapping has also been found. As for instance, all three have a mutation called N501Y, which is believed to make the virus more infectious.

The B.1.617 variant was first detected in India, but has since been found elsewhere, including California. It is thought the variant may also be able to infect the body more easily.

The authorities in UK tried to stem the spread of coronavirus variant with widespread testing.

In London there was an attempt to control the spread of coronavirus variants, with parts of Hillingdon, as well as certain postcodes in Lambeth, Wandsworth, Southwark and Barnet all having testing and contact tracing ramped up.

Paul Hunter, professor in medicine at the University of East Anglia, said the variant features two “escape mutations” – E484Q and L452R – which “are causing people to be concerned”.

“There’s laboratory evidence that both of these are escape mutations,” he said.

“Basically, applying what we know about other human coronaviruses would suggest that this is going to be even less controlled by vaccine.

“But we don’t know that for certain at the moment.”

It is not clear if India is experiencing a deadly wave of coronavirus of B.1.617 variant. British premier  Boris Johnson is expected to travel to India later this month.  Prof Christina Pagel, director of the Clinical Operational Research Unit at University College London and a member of the Independent Sage group of experts, has advised the British premier against visiting India with the surge of the variant in the country.

She told the media that it is ridiculous that India is not on the travel red list yet when it is witnessing 200,000 new cases every day.