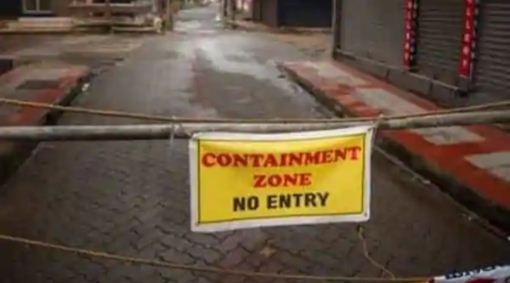 Deogarh: With Deogarh reporting a rapid surge in Covid clusters, the district sub-collector Brajabandhu Bhoi has declared three villages as micro-containment zone till further orders to contain the spread of the virus.

While Palasama and Timur villages of Riamal block in Deogarh district have been declared as micro-containment, the areas adjacent to these villages were declared as buffer zone till further orders.

Meanwhile, all vehicular movements have been stopped in the containment zones. However, vehicles permitted for the supply of essential items including medicines, health surveillance, sanitization, and other necessary activities are allowed.