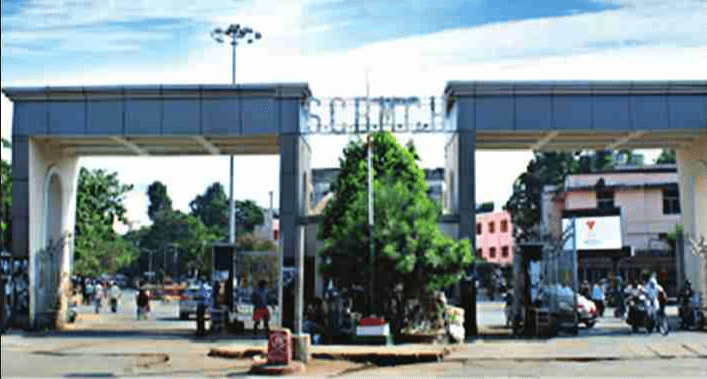 Cuttack: A Covid-19 positive patient undergoing treatment at SCB Medical College and Hospital allegedly fell off the fourth floor of the hospital and died.

The deceased was a resident of Mayurbhanj district and was admitted to the SCB on Wednesday after testing positive for Covid-19.

As per available reports, he fell from a window of the fourth floor and was immediately rushed to the casualty ward of the hospital by the security guards as he sustained critical injuries on his head.

However, he succumbed while undergoing treatment.

Meanwhile, the exact circumstances that led to the incident is yet to be ascertained.

Woman Killed After Being Run Over By Pick-Up Van