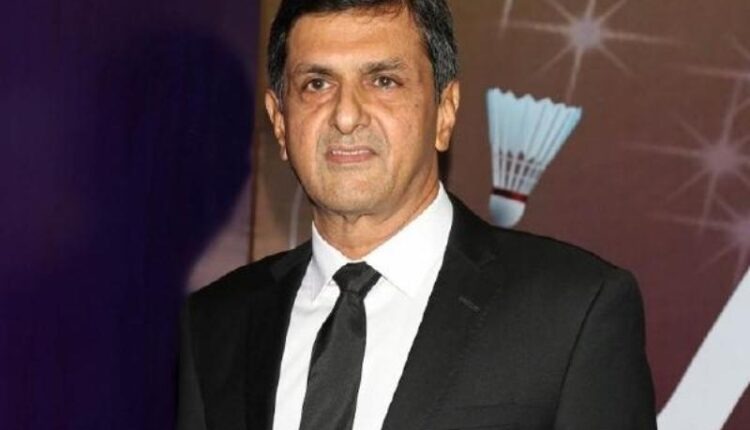 New Delhi: Legendary Indian badminton player Prakash Padukone has tested positive for COVID-19 and is recovering from the infection at a hospital in Bengaluru.

As per reports, all his parameters are fine.

The 65-year-old has taken his first dose of the vaccine and he is currently awaiting the second.

Padukone, who became the first Indian to win the prestigious All England Championships title in 1980, is likely to be discharged later this week.

The former world number one was also the first Indian to win a medal at the World Championships after clinching a bronze in 1983. Following his retirement in 1991, Padukone served as the chairman of the Badminton Association of India (BAI). He was also the coach of the Indian team from 1993 to 1996.