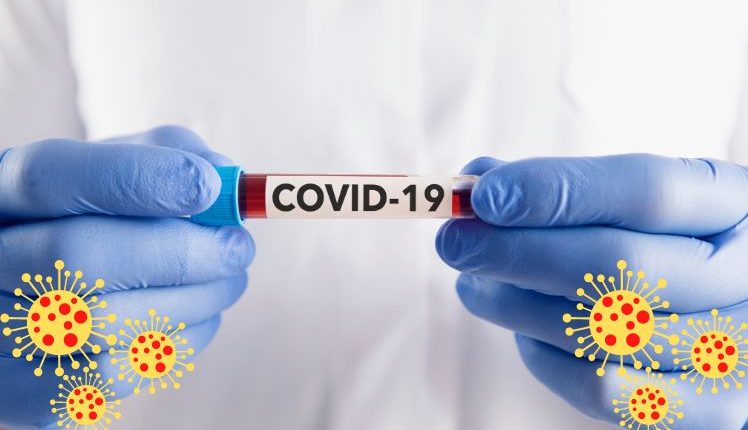 New York: A US-based scientist has made a sensational revelation that COVID-19 was a “man-made virus” which was leaked from a lab at China’s Wuhan.

Andrew Huff who worked at a controversial research lab, has claimed the pandemic was caused by the US government’s funding of coronaviruses in China. He made all these mention in his latest book In his latest book, “The Truth About Wuhan,”. Excerpts of Huff’s book have been out in the UK-based tabloid The Sun.

According to the New York Post report, Mr Huff is the former vice president of the EcoHealth Alliance, a non-profit organisation based in New York that studies infectious diseases.

Mr Huff claims in his book that China’s gain-of-function experiments were conducted with inadequate security, resulting in a leak at the Wuhan lab, according to New York Post.

The Wuhan lab has been the centre of heated debates over the origins of COVID, with both Chinese government officials and lab workers denying that the virus originated there.