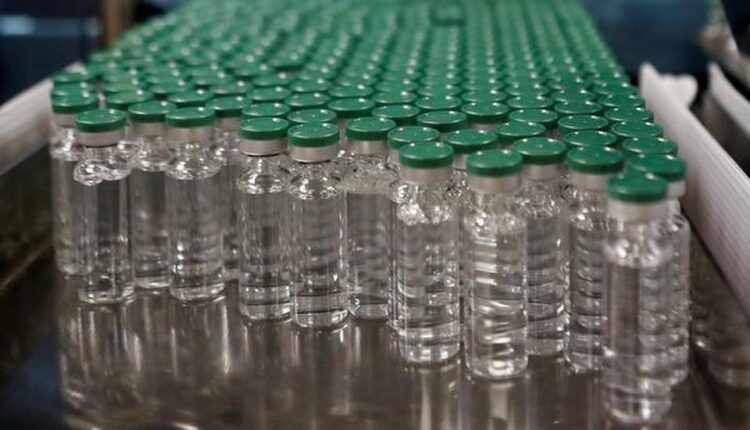 Bhubaneswar: The first consignment containing vials of Covishield vaccine were dispatched from the Serum Institute of India here in the early hours of Tuesday, ahead of the launch of the nationwide vaccination drive scheduled on January 16.

The Covid-19 vaccine drive will be simultaneously launched in 5,000 places across the country, including 162 sites in the State. Among the 162 places, five centres in the State capital Bhubaneswar have been identified for the COVID-19 Vaccination drive.

The immunisation will be launched at five centres including Capital Hospital, Unit-IV Community Health Centre, BMC hospital in Old Town, SUM and KIMS Hospitals in the city, said the BMC Commissioner.

Moreover, we have made arrangements at 27 government hospitals including Capital Hospital and 18 private hospitals, which will be later used as vaccination centres, Chaudhary said and added that a list of 21,000 doctors, health workers and medical staff have been prepared for the immunisation drive.

Notably, the first consignment containing vials of Covishield vaccine, which dispatched from Serum Institute of India in Pune will reach Odisha on Tuesday.

According to the Health and Family Welfare department, the vaccine will be flown to Odisha in special SpiceJet flight and land at Biju Patnaik International Airport at around 4.20 pm today.

The first Cargo flight with the vaccines will drop off the consignment at Hyderabad, Vijayawada and Bhubhaneshwar while the second cargo flight will go to Kolkata and Guwahati.