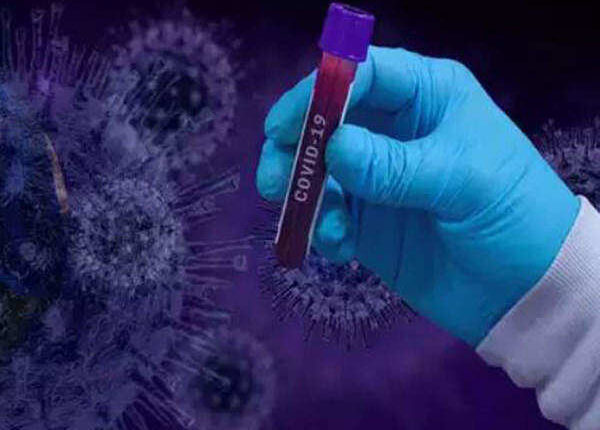 Washington DC: The US has embarked on a mass vaccination drive even as it’s coronavirus death toll passed a whopping 300,000.

The US has world’s highest death toll and the largest number of reported cases at 16.3 million, passed 300,000 deaths just hours after vaccinations began.

Sandra Lindsay, the New York nurse, became the first person in America to receive the Pfizer-BioNTech shot, live on television.

The Netherlands on Monday prepared to enter its strictest lockdown since the pandemic began. Britain announced new restrictions on London and Turkey said it would go into a four-day lockdown over the New Year holidays.