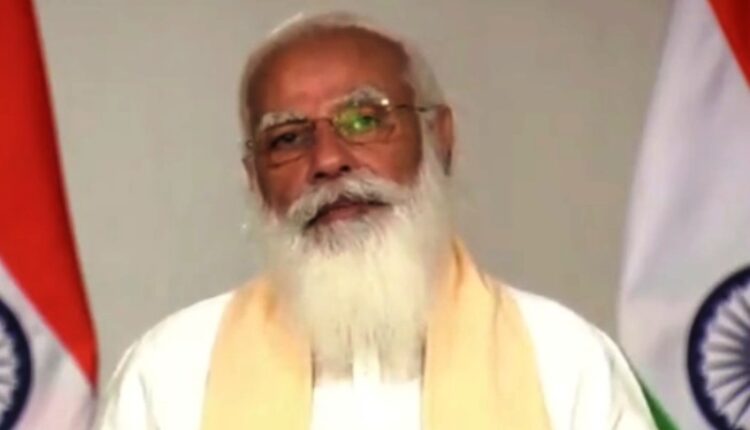 Calling it an “apocalyptic human tragedy”, the opposition parties suggested a series of measures that included distribution of free vaccines, a stop to the work on the Central Vista project and a repeal of farm laws.

“We have repeatedly in the past drawn your attention, independently and jointly, to the various measures that are absolutely imperative for the Central government to undertake and implement. Unfortunately, your government has either ignored or refused all these suggestions. This only compounded the situation to reach such an apocalyptic human tragedy,” the letter read.

* Central procurement of vaccines from all available sources – global and domestic.

* Free distribution of foodgrain to the needy

The letter was signed by representatives of all key political parties except Mayawati’s Bahujan Samaj Party and Arvind Kejriwal’s Aam Aadmi Party.

The parties also sought a response. “Though it has not been the practice of your office or government, we would appreciate a response to our suggestions in the interests of India and our people,” the letter read.