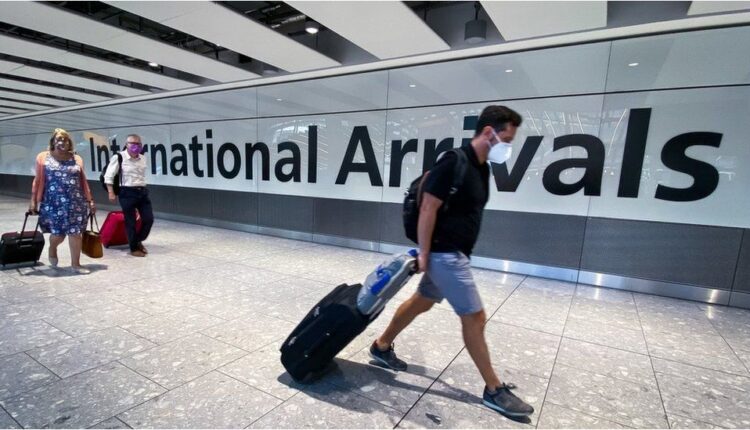 Jerusalem: To contain the spread of COVID-19, the Israeli government has decided to ban travel of Israeli citizens to seven countries including India.

The other six countries are Ukraine, Ethiopia, Brazil, South Africa, Mexico and Turkey.

The ban will take effect on Monday, and will last at least 13 days, the statement said.

The decision follows a ministry’s warning against travel to the seven destinations, reflecting both the current situation and the morbidity levels according to several criteria such as the countries’ declarations, the percentage of vaccination and recovery, and evidence of variants.

Over 100 taken ill after drinking ‘lassi’