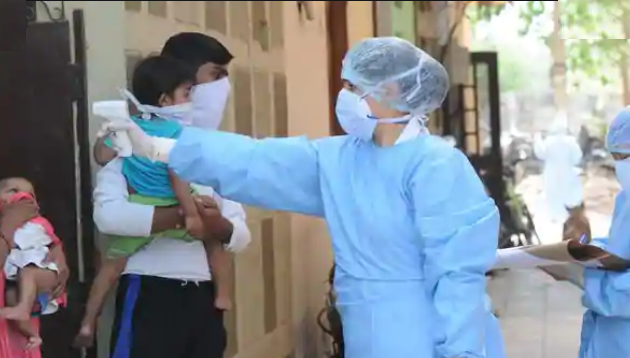 Meanwhile, the active cases declined to 3,18,181, according to the Union Health Ministry data updated on Monday.

The Union government further stated that it has supplied more than 79.58 crore vaccine doses to states and Union Territories till now, and over 15 lakh doses are in the pipeline.

India also recorded a 15% drop in Covid-19 cases, the lowest in the last six months, even as several states reported mass gatherings due to Ganesh Chaturthi.