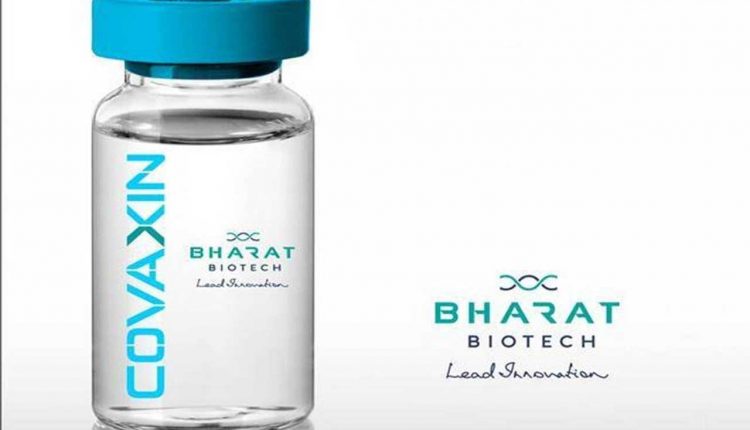 New Delhi: The Subject Expert Committee (SEC) under the drug regulator on Tuesday said that Hyderabad based Bharat Biotech’s Covaxin has shown 77.8 per cent efficacy.

According to reports, the company had submitted data from the Phase III clinical trials of Covaxin to the Drugs Controller General of India (DCGI) over the weekend.

This has been much-awaited news, given the fact that it has been questioned several times for its administration to the general public without data on its efficacy in the public domain.

More than 25,800 volunteers had enrolled for the phase-3 trials, and the data is finally out, broader details are yet to be released, but the 77.8% efficacy seems to be a big game-changer for the vaccine.

Covaxin is one of the three vaccines which are currently being used in India. The company has developed the vaccine in association with the Indian Council of Medical Research (ICMR).