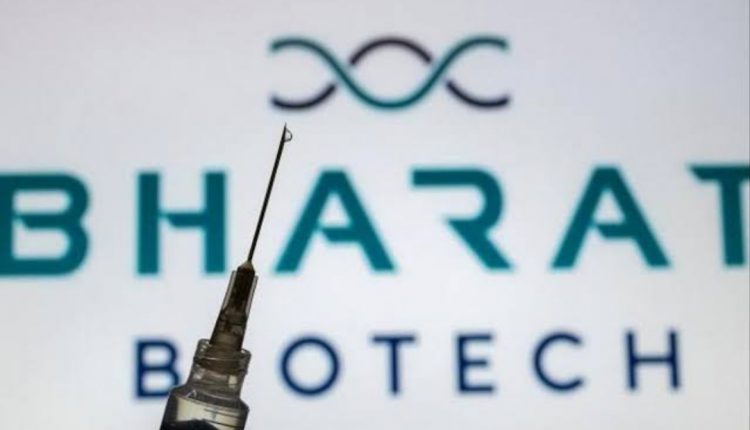 Hyderabad: Bharat Biotech, a global leader in vaccine innovation, today announced said the booster dose of Covaxin has generated robust neutralising antibody responses against both Omicron (B.1.529) and Delta (B.1.617.2), using a live virus neutralisation assay.

In a statement, the vaccine manufacturer announced results from a study conducted at Emory University, demonstrating that sera from subjects, who received a booster dose of Covaxin (BBV152) six months after getting a primary two-dose series of Covaxin® (BBV152), neutralised the SARS-CoV-2 Omicron and Delta variants.

The company said that based on emerging data, it believes that a third dose may be beneficial to maintain the highest levels of protection.