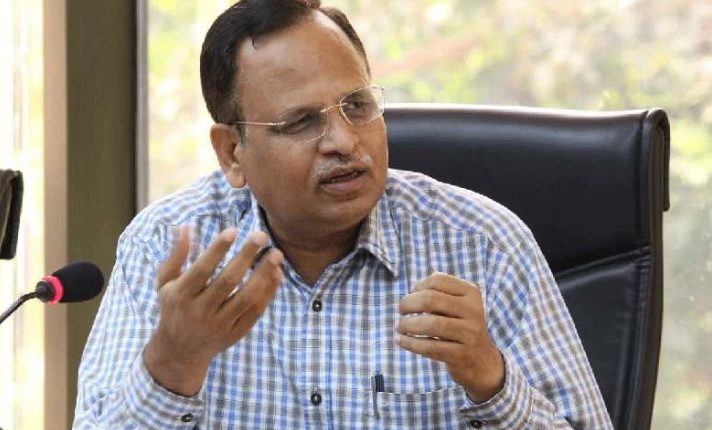 The court will pronounce the order on June 18.

On May 30, the ED had arrested Satyendar Jain on the basis of a case lodged by the CBI in August 2017 under the Prevention of Corruption Act.

Jain is accused of having laundered money through at least four companies allegedly linked to him. The ED has said that Jain acquired assets from 2015 to 2017, which were “disproportionate to his known sources of income”.

Seeking bail for Jain, Hariharan argued that the Aam Aadmi Party leader meets the triple test for bail as he is not a flight risk and also the evidence is mostly documental in nature and cannot be tampered with. Satyendar Jain’s counsel also submitted that witnesses have not raised any allegation of threat against him. Apprising the court that Jain has sleep apnea, his counsel also sought bail on medical grounds.

Opposing the bail, Raju argued that the investigation is still ongoing in the case and if he is granted bail, it will hinder the probe.