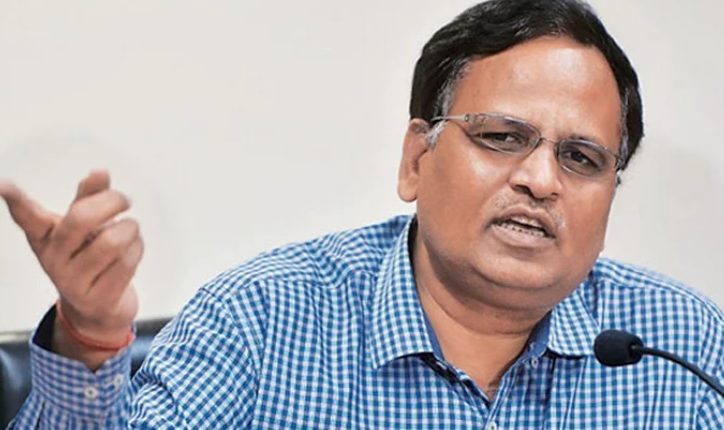 Jain was arrested on May 30 and was sent to 14 days in jail on Monday at the end of his custodial interrogation by the Enforcement Directorate (ED).

The case is based on a 2017 Central Bureau of Investigation (CBI) first information report (FIR) lodged against the minister in the Delhi cabinet.

ED has accused him of having laundered money through four companies allegedly linked to him, where he was holding shares, while amassing disproportionate income.

According to ED, Jain transferred money to Kolkata through hawala channel and got it back from dummy companies in the form of accommodation entries, even though he could not show the source of the money received.