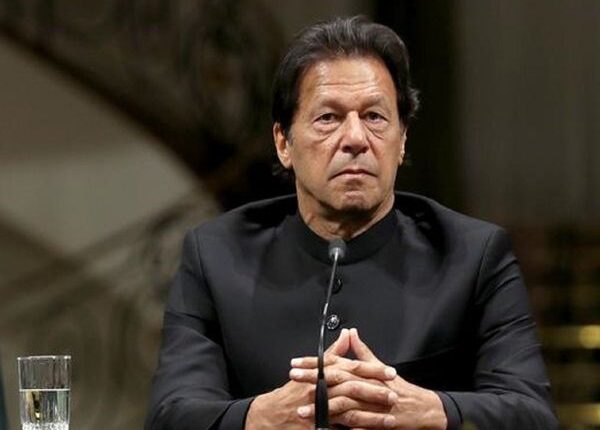 Islamabad: A special court in Pakistan on Monday granted interim bail to former prime minister Imran Khan till October 31 in a case filed against him and his party leaders for allegedly submitting false affidavits to the election commission in connection with a prohibited funding case.

The Federal Investigation Agency last week filed the case against Khan, 69, and other senior leaders of his Pakistan Tehreek-e-Insaf (PTI) party on Tuesday.

According to the first information report (FIR), one Arif Masood Naqvi, who is the owner of the Wooton Cricket Limited, transferred “ill-gotten” money to a bank account registered under the name of Khan’s party.