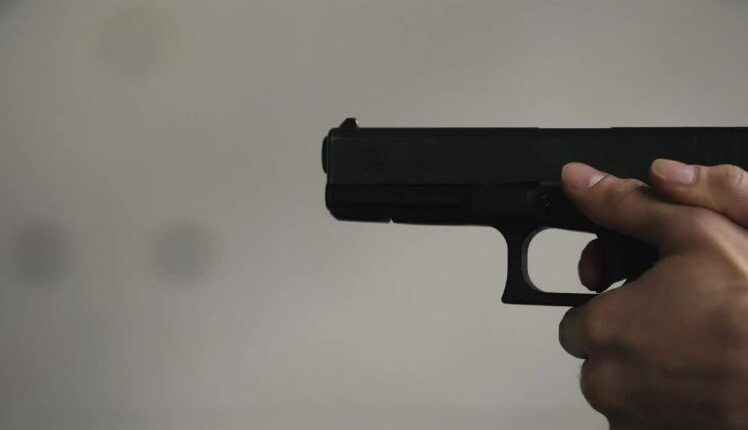 Keonjhar: A couple was allegedly shot dead while their 11-year-old son had a narrow escape at Lasarda village under Bolani police limits of Keonjhar district on Monday night.

The deceased persons have been identified as Laxmidhar Apat and Manjulata Apat. Laxmidhar was the owner of a grocery shop.

According to reports, the incident occured late Monday night, when some identified miscreants reached the spot and opened fire at the couple before fleeing the scene. Meanwhile, their son escaped unhurt.

The couple was rushed to Barbil government hospital where the doctors declared them brought dead.

Meanwhile, Bolani Police have initiated a probe and further investigation is underway in this regard.