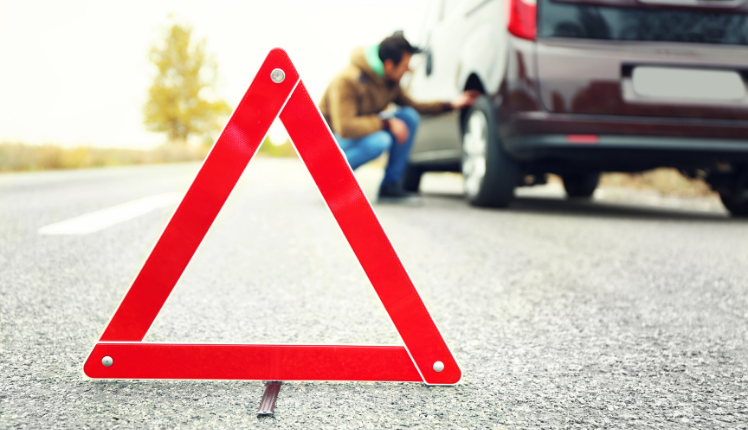 Bhadrak: A couple was killed in a collision between a scooter and truck near Ranipal Chaak in Bhadrak district on Monday.

The deceased are Baikuntha Rout and his wife Kunjalata Rout, natives of Bogalpur village under the Khantapada police limit.

According to reports, Baikuntha and Kunjalata along with their two daughters were heading to the Baba Akhandalamani shrine in Aradi on two scooters.

Suddenly, a speeding container crushed a scooter at Ranital on NH 16, following this and Kunjalata died on the spot whereas Bikuntha died in the hospital during treatment.

However, the daughters narrowly escaped from the fatal accident as they were a few meters away from the black spot. On being informed, police seized the bodies and sent them for post-mortem.

Puri-Barbil Express To Be Restored From 5th May