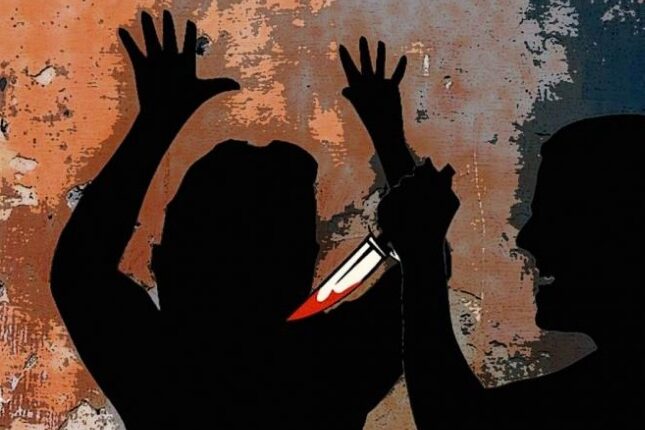 Ganjam: Police here on Monday arrested a couple on charges of thrashing a girl to death, who was working as a domestic help at their residence in the State capital, Bhubaneswar.

The body of the deceased, was recovered on December 2, on a road at Bhusandapal village near Jagannath Prasad area here, said Ganjam SP Brijesh Ray.

Further furnishing details of the case, the senior cop in a press conference revealed, that the accused couple, Manas Ranjan Paikray and his wife Sarojini Sahoo, who reside in Bhubaneswar, killed their domestic help as she was not doing household chores properly.

After murdering the girl, they had hired an OLA cab from Bhubaneswar to carry the body. Later, they dumped the body on a road at Bhusandapal village and fled, the SP said, and added that the OLA cab has been seized.