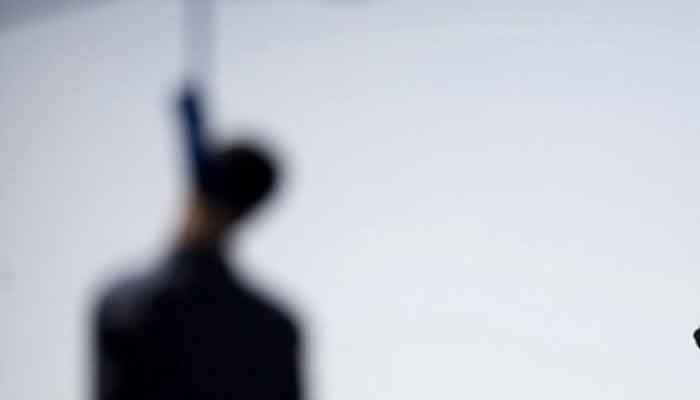 Bhubaneswar: A couple was found hanging in a house at Salia Sahi slum in the Capital city on Monday.

Police have seized the bodies and launched an investigation to establish the matter as a case of suicide or murder.

The couple has been identified as Chitrasen Gouda and P Varsha. Chitrasen worked at a company in Andhra Pradesh. He had visited Bhubaneswar to meet his girlfriend at Salia Sahi.

As Varsha’s parents were out of the home for work, Chitrasen came to their house to meet his girlfriend.

However, Varsha’s parents returned home in the afternoon only to find them hanging from the ceiling of the house.

Police have sent the bodies for post-mortem.