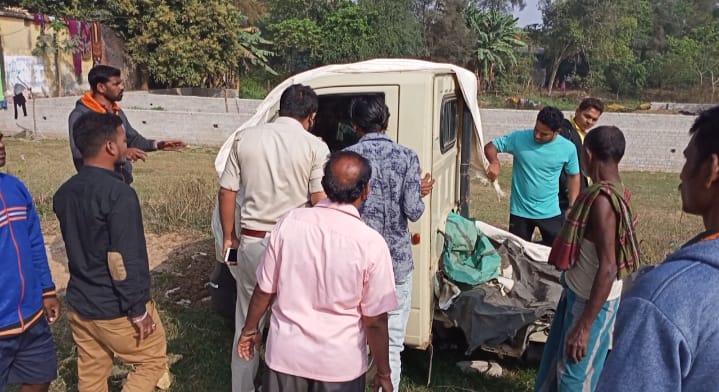 Banki: After repeated demands from people to curb illegal liquor trade, police have arrested one person and seized 10 litres of country liquor from Ranpur village here on Friday.

The accused has been identified as Nilamani Mangual (35). He has been forwarded the accused to court, the police said.

The police team headed by Suryasu Padhi raided the spot and caught the accused red-handed along with the vehicle which was meant to smuggle the country-made liquor.

Villagers said they have assisted the police to conduct raids on the bootleggers in the regions particularly in ward no 13 of Banki NAC.

The villagers have appreciated the efforts of police to curb the menace.

Ganja worth over Rs 1 Lakh seized from shop in Bhadrak