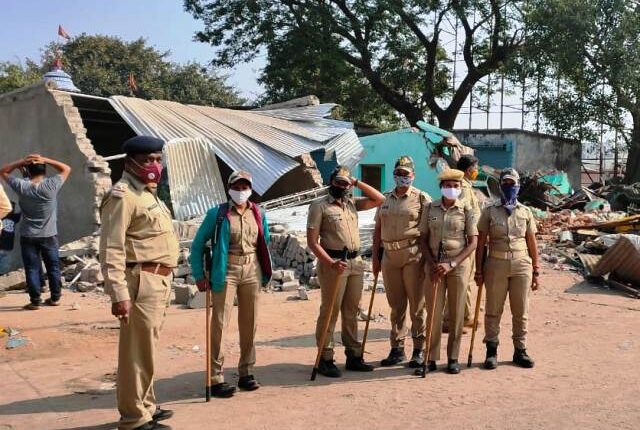 The demolition drive was carried out as the liquor outlet was close to the renovated Ramalingeswar Park in the town. Besides, there are also a temple, school, Kalyan mandap and govt offices in the proximity. Earlier,  there were several demands to demolish the illegal country-made liquor outlet.

After the renovation of Ramalingeswar Park and taking into consideration the menace by drunkards in the locality, the outlet was demolished today, to keep the surrounding peaceful, said Sub Divisional Magistrate Sweta Kumar Das.