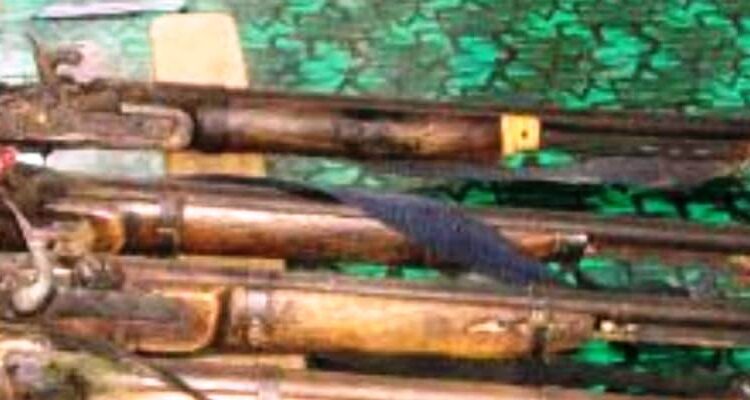 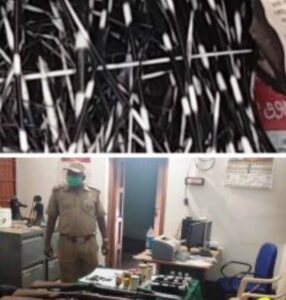 However, the suspected hunters managed to flee the spot.

Earlier, the forest department personnel had seized country-made pistols from the same locality

There have been several allegations that miscreants are setting fire in the Raikia forest and hunting wild animals.