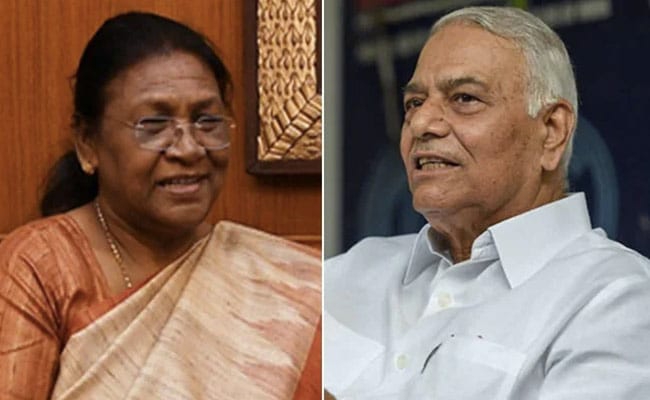 New Delhi: Counting of votes for the Presidential election – seen as a mere formality – will begin at 11 today. The BJP is making elaborate preparations to celebrate the victory of Droupadi Mumu, who is expected to far outstrip opposition’s Yashwant Sinha.

Prime Minister Narendra Modi is expected to visit Ms Murmu at her temporary lodgings in Teen Murti Marg and congratulate her after the election results are declared, sources said.

The NDA choice of Ms Murmu — a tribal woman from Odisha and a former Jharkhand Governor — is seen as a move calculated to split the opposition and bring support from non-aligned parties like Naveen Patnaik’s Biju Janata Dal and the Jaganmohan Reddy’s YSR Congress.

Altogether, 34 parties declared support for Opposition candidate, former Union minister Yashwant Sinha and 44 for Droupadi Murmu, the former Governor of Jharkhand. But several MLAs have confessed to crossvoting in favour of Ms Murmu.

The President-elect will take oath on July 25.