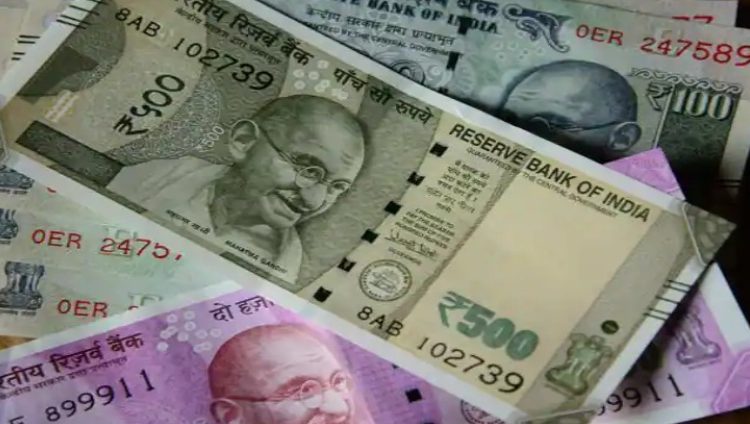 Counterfeit Notes Worth Over Rs 12K Seized In Sambalpur, 3 Held

Sambalpur: Police here on Thursday seized counterfeit currency notes worth over Rs 12,000 and arrested three persons in connection with the case.

Actin on reliable inputs, police conducted raids at different places in the district and seized counterfeit Indian currency of face value Rs 12,300. The fake currency was in denominations of Rs 100, 200, 500 and 2000, police sources said.

Apart from the denominations, the cops have also seized paper, rubber stamps, other incriminating material, two-wheelers, and mobile phones from the possession of the accused persons.

Spice Up Your Thursday With Phool Makhana Curry

Woman, her nephew die of snakebite in Malkangiri village