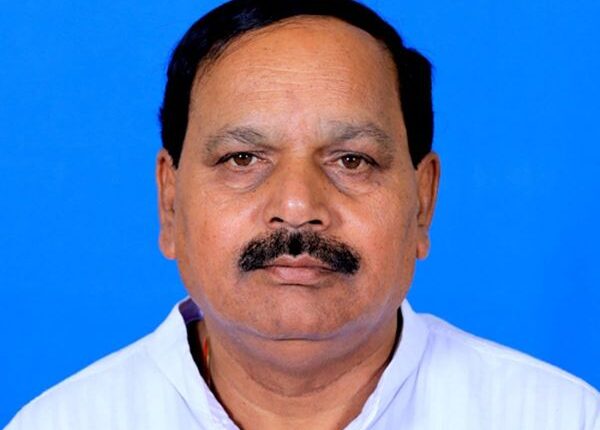 Bhubaneswar: BJP MLA Subash Panigrahi has said that he drank sanitizer during the House proceeding as he could not bear the plight of farmers in the state.

Subash Chandra Panigrahi, an MLA from Deogarh constituency, tried to consume sanitiser as a mark of protest when Food Supplies and Consumer Welfare Minister Ranendra Pratap Swain was replying to the House on the paddy procurement issues.

Parliamentary Affairs Minister Bikram Keshari Arukha and other legislators managed to prevent Panigrahi from consuming sanitiser and recovered the toxic material from him.

Panigrahi alleged the government has failed to resolve farmers’ issues like mismanagement at mandis and token system. Earlier in the morning, the BJP MLA had threatened to commit suicide to mount pressure on the state government.

During the first phase of the budget session, he had staged a protest in the House and also threatened to self-immolate if all paddy is not procured from the farmers at the earliest.

Another 91 COVID-19 patients recuperate in Odisha