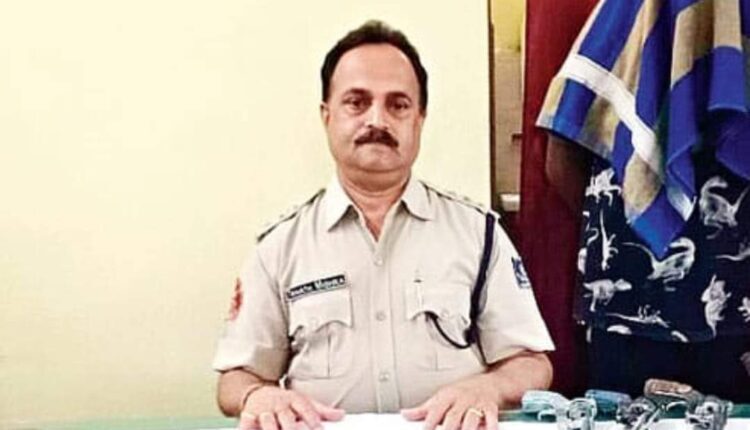 Bhubaneswar: The Odisha government on Monday ordered compulsory retirement of additional superintendent of police (communication) Trinath Mishra who was recently arrested by the Vigilance Department for allegedly possessing assets disproportionate to his known sources of income.

The Chief Minister’s Office (CMO) in a release said that the Vigilance had detected Mishra’s assets and other property over Rs 9 crore following raids at 11 places in Cuttack, Khordha, Jajpur and Nabarangpur districts.

Mishra had been found in possession of disproportionate assets to a tune of Rs 9 crore which includes four plots and seven expensive cars.

It is pertinent to mention here that the State government has ordered compulsory retirement of 152 officials so far.

Adil Khan Hits Back At Wife Rakhi Sawant; Says ‘I…