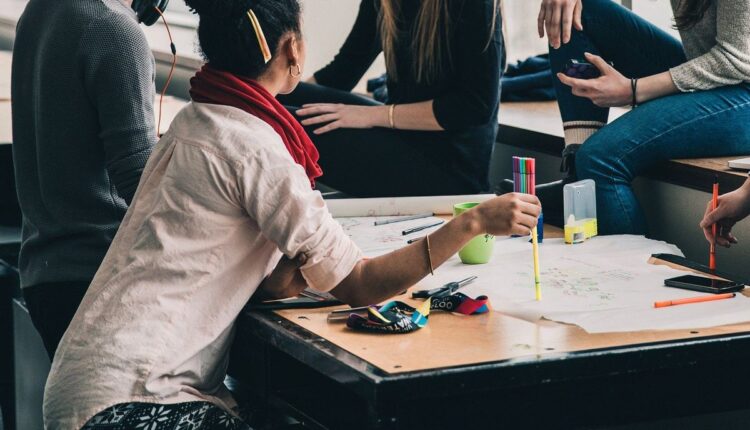 Washington: A study has found that coronavirus isolation has worsened diet intake among students and the inactivity has led to alcoholism.

A University of Saskatchewan study said the pandemic has led to a significant worsening of already poor dietary habits and low activity levels among university students.

The study was conducted through an online questionnaire about their food and drink consumption, physical activity and sedentary behaviour before and during the pandemic.

The four-month study involved 125 graduate and undergraduate students at USask and the University of Regina who was the most vulnerable as they were living independently or had roommates or partners, and were responsible for buying and preparing their own meals.

The study found that the students consumed less food every day during the pandemic compared to before. For instance, they ate 20 per cent less meat, 44 per cent less dairy and 45 per cent fewer vegetables.

Their alcohol consumption increased significantly while they also drank considerably fewer beverages such as coffee and tea. The study said psychological distress has been linked to poor diet quality and particularly increased consumption of alcohol.

Katrina Kaif Stuns In A Grey Saree In Her Latest Post;…