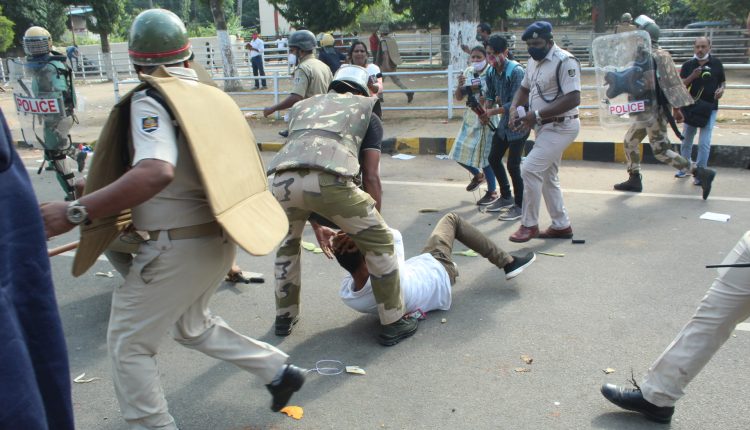 Bhubaneswar: After a scuffle broke out between the police personnel and Chhatra Congress activists, the former resorted to the lathi charge which resulted in several injuries of the party workers.

According to reports, activists, who were protesting against the ruling BJD government, demanding the removal of state home minister Dibya Shankar Mishra over his alleged involvement in the sensational Mamita Meher murder case.

While staging a protest in front near lower PMG Square here, a group of student activists tried to barge into the State Assembly premises.

They broke through the security cordon and pelted eggs and tomatoes during the face-off with the cops. Following this, police personnel lathi-charged Congress workers and arrested some of them. 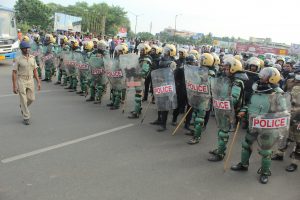 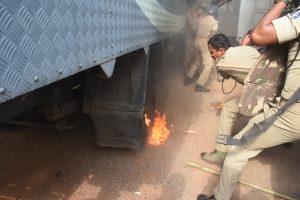 Meanwhile, Congress MLA and chief whip Taraprasad Bahinipati alleged that police have lathi-charged the innocent ones, who were present in Congress Bhawan, following which several party youth workers were critically injured.

“This is a very unethical scene from police personnel. Our activists were staging protest peacefully when police restored lathi charge on them. Many of our youth activists were injured critically and it is so shameful incident happened today,” Bahinipati added. 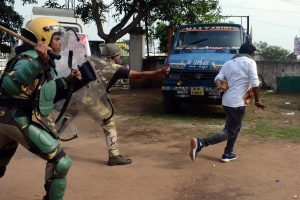 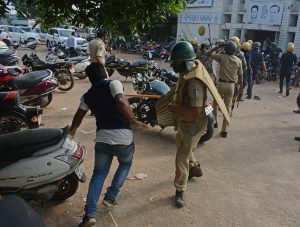 BCCI Announces U-19 Squad For Asia Cup And Preparatory Camp