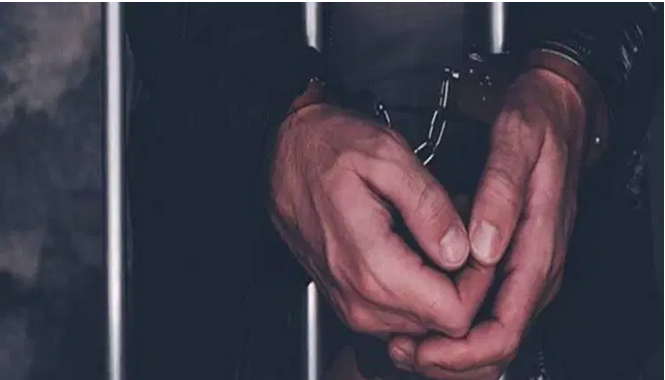 Balasore: Police have arrested the husband and in-laws of a 25-year-old woman for allegedly killing her at Sarasatia village in Khaira block of Balasore district last night.

The deceased woman has been identified as Sasmita Das (25), daughter of Gadadhar Das of Gadapokhari village in Khaira block of the district.

According to available information, Sasmita had married Narayan Sethi of Sarasatia four years back.

However, Sasmita died under mysterious conditions a few years after marriage. Following her death, her parents lodged a complaint at Kharia Police Station alleging she has been killed by her in-laws.

Further investigation is underway in this regard, sources said.