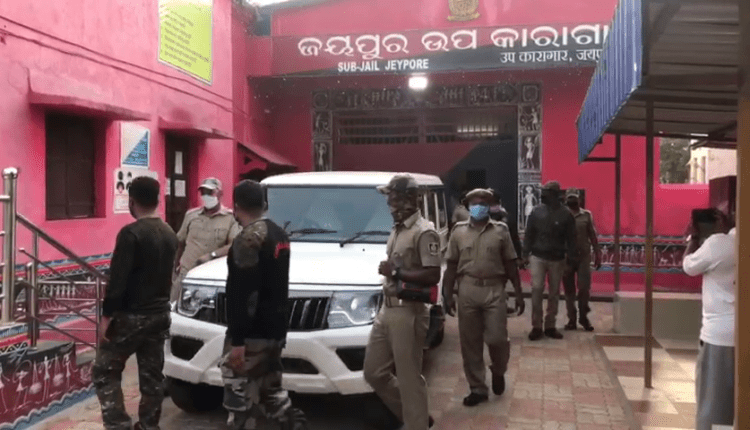 However, the exact reason behind the raids is yet to be revealed.