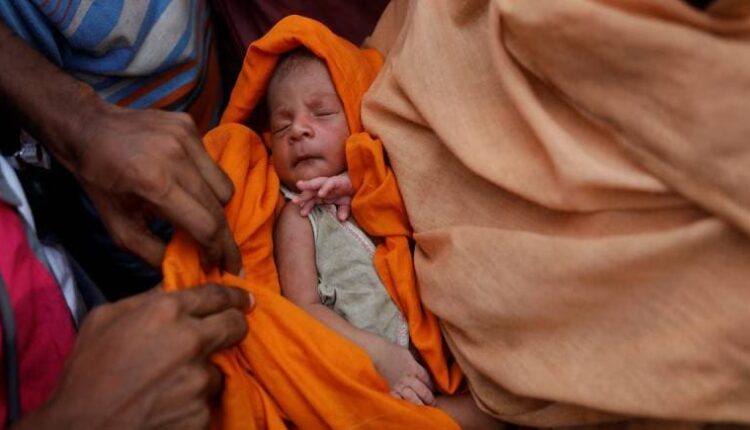 Mumbai: The crime branch in Mumbai has busted a racket selling babies to people. As many as 8 people, including 6 women were involved with the racket.

They were allegedly selling baby girls for Rs 60,000 and boys for Rs 1.50 lakh.  A probe revealed that the accused sold four babies in six months. The arrests were made on Saturday.

Police sub-inspector Yogesh Chavana and Manisha Pawar of unit 1 got a tip-off about a woman who was selling babies. As per the information, the woman was staying in Dnyaneshwar Nagar, Bandra east.