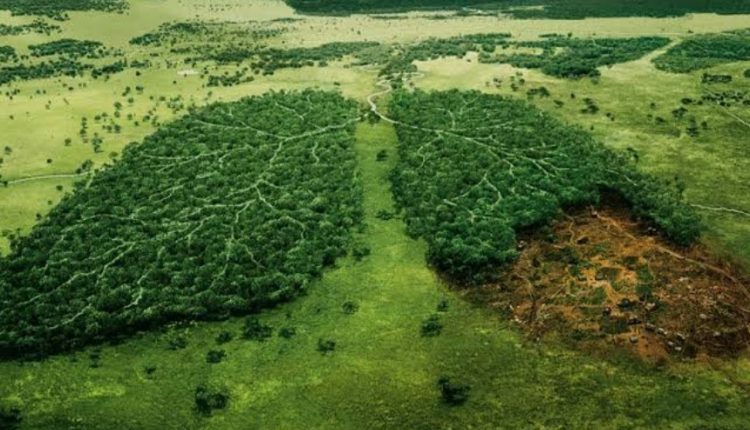 Glasgow: More than 100 world leaders will promise to end and reverse deforestation by 2030, in the COP26 climate summit’s first major deal.

Brazil, where large parts of the Amazon rainforest have been cut down, will be among the signatories on Tuesday.

Experts welcomed the move, but warned a previous deal in 2014 had “failed to slow deforestation at all” and commitments needed to be delivered on.

The countries who say they will sign the pledge, including Canada, Brazil, Russia and Indonesia, cover around 85% of the world’s forests.

Some of the funding will go to developing countries to restore damaged land, tackle wildfires and support indigenous communities.

Governments of 28 countries will also commit to remove deforestation from the global trade of food and other agricultural products such as palm oil, soya and cocoa.

More than 30 of the world’s biggest companies will commit to end investment in activities linked to deforestation.

And a £1.1bn fund will be established to protect the world’s second largest tropical rainforest – in the Congo Basin.