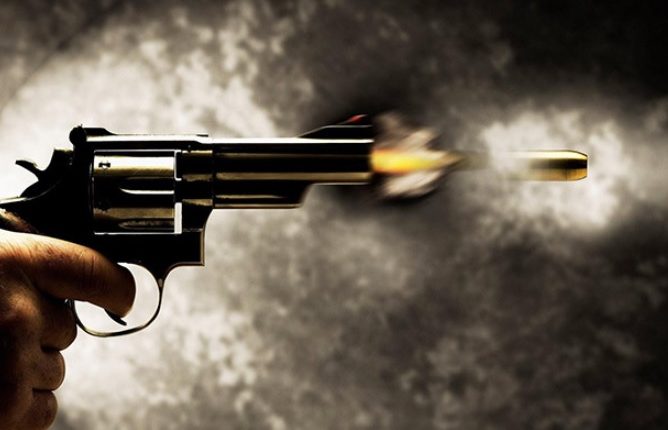 Cop Shoots Himself Inside Police Station After Humiliation By Senior

Chandigarh: An assistant sub-inspector shot himself with his service revolver inside a police station on Saturday morning.

The victim, Satish Kumar, posted at Hariana police station in Hoshiarpur, recorded a video message, in which he blamed Tanda station house officer Onkar Singh Brar for his death.

He alleged that the SHO had “humiliated” him during an inspection on September 8 and had also entered an adverse comment in the rozanmacha, a diary kept at the police station, against him.

Senior superintendent of police Sartaj Singh Chahal said the matter was being probed.

Notably, on September 6, an ASI had allegedly shot himself dead at the Muktsar district court complex.