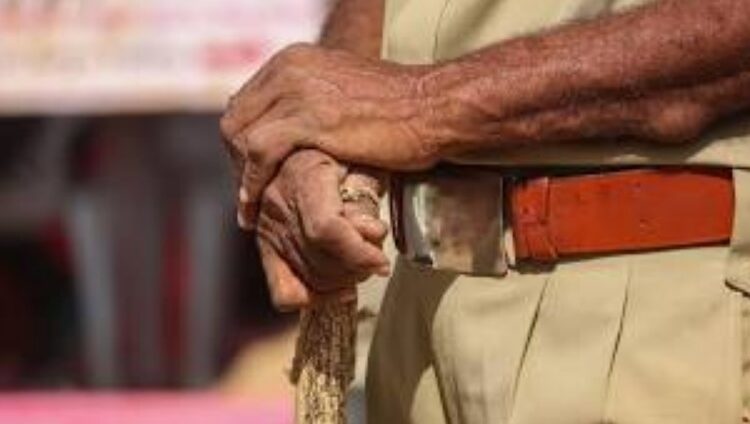 According to reports, 35 officers of the anti-corruption wing had launched simultaneous raids at 6 places including his father-in-law’s house in Rourkela Chhende Colony, Baripada Quarter, his own house in Bhanjpur, his ancestral home in Badshahi, his shop in Ambika Sahi, and his gas warehouse in Badshahi.

During the raid, the constable, however, managed to escape from the spot, by jumping off the roof.

There Would Be No Lockdown In Delhi: CM Kejriwal