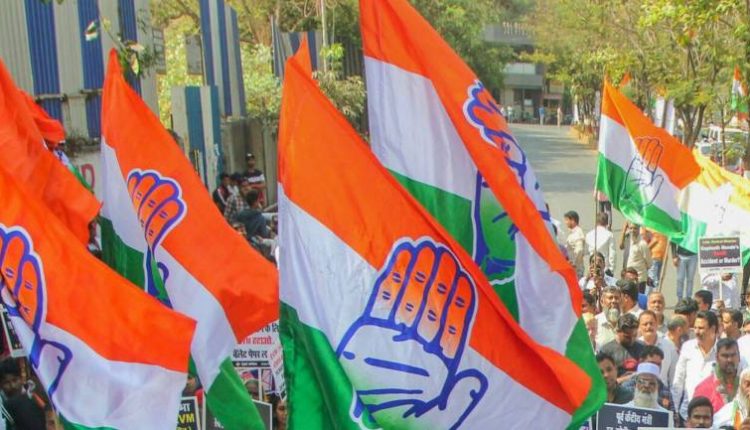 The decision regarding the protest was firmed up after the party general secretaries and various state in-charges met Congress president Sonia Gandhi on Thursday.

“The rising prices are causing an intolerable burden on people and agitations have been organised to highlight how it is hurting farmers and millions of families. During this pandemic, oil prices have increased 29 times which has further affected people. Oil prices have also crossed Rs 100 mark in more than 150 cities of the country,” informed Pradesh Congress Committee Chief Niranjan Patnaik.

“Moved by the plight of the people already suffering on account of the Covid pandemic, the rising fuel prices, the Congress party has decided to launch statewide agitation programs at various levels,” Patnaik added.

“These programs shall be implemented by the state unit between 7 July and 17 July 2021. It shall comprise all Congress Party Leaders, frontal organisations including Mahila Congress leaders and members, aided by scores of ordinary party workers at every block office of the state,” he further added.