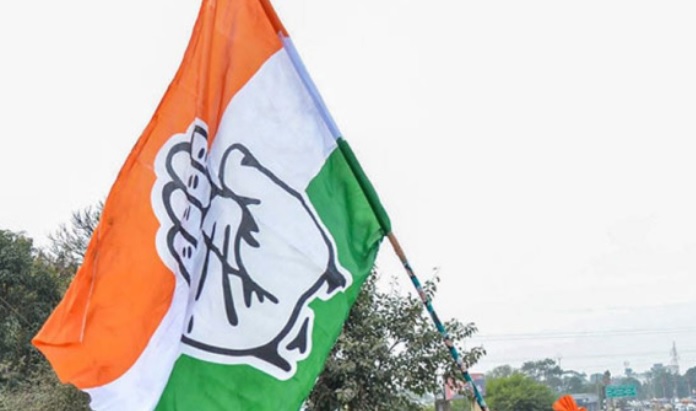 Besides, it has also suspended five Meghalaya lawmakers for backing the state’s National People’s Party-led government.

Thomas, a former Union minister, was removed for attending an event of Kerala’s ruling Communist Party of India (Marxist) on April 9 in defiance of the party’s directions against doing so. He was a member of the executive committee of the Congress in Kerala.