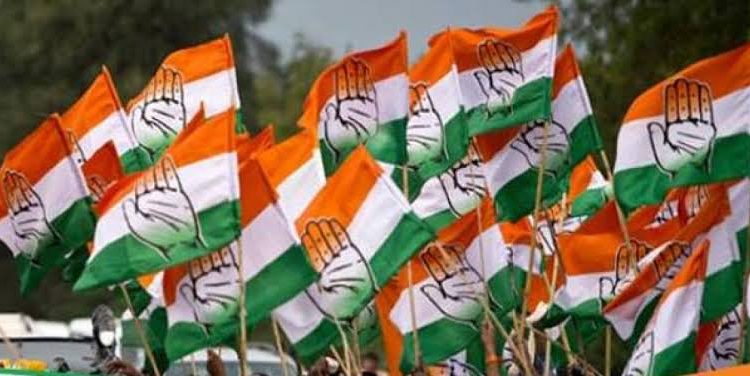 Congress reaches out to like-minded parties for ‘Bharat Jodo Yatra’

New Delhi: The Congress party’s ambitious Bharat Jodo Yatra is set to be led by former party chief Rahul Gandhi, cover at least 16 states and will have enough space to accommodate other like-minded opposition parties.

The march, starting from October 2, will be flagged off from Kanyakumari and end in Kashmir. The preparations for it has already started. A committee led by former Madhya Pradesh chief minister Digvijaya Singh had been formed to plan for the ambitious yatra that aims to spread the message of unity across India and mark the Congress party’s first pan-Indian march in Independent India.

States such as Tamil Nadu, Kerala, Karnataka, Madhya Pradesh, Maharashtra, Gujarat, Rajasthan, Uttar Pradesh, Haryana and Punjab are likely to be covered by the march, according to two leaders involved in the planning. The party plans to complete the tentative 3,500km long journey in five to six months and the entire route would be covered by foot.

The party will approach like-minded opposition outfits in these states to join the rally.